Founded in a Canandaigua storefront in 1971, Finger Lakes Chorale was led for nearly thirty years by Dr. A. John Walker, Professor Emeritus.  During that time, the Chorale performed most major works of the choral repertoire and was host to numerous instrumentalists and vocal soloists, including a young Renee Fleming for performances of Johannes Brahms’ “German Requiem” in 1982.  It was under the direction of Dr. Walker that the ensemble also traveled twice to Europe where they performed several concerts. Chorale has also performed with the Rochester Philharmonic Orchestra and has sung back-up vocals twice for Barry Manilow.

Over the years there have been hundreds of singers from the Finger Lakes area that have enjoyed singing in the Chorale, and lasting friendships have been made.   Current membership varies from 60 to 130 depending upon semester, and is representative of over twenty different towns and cities in the region.

If you love to sing, and would enjoy making music with a larger group, I’d like to encourage you to join! 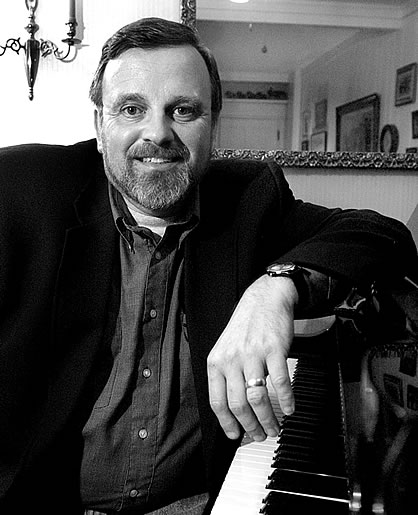