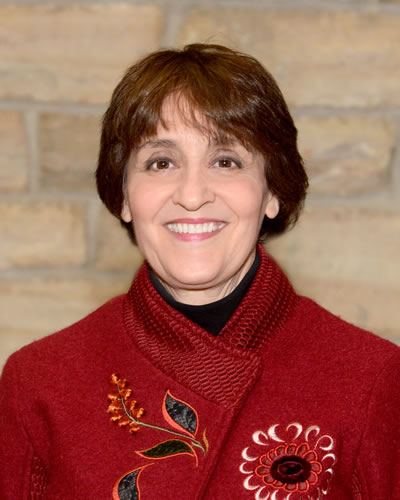 M. Joan Geise joined the FLCC Board of Trustees in 2008, serving as its chair from 2013 to 2015. She is a retired educator with more than 35 years as a high school social studies teacher at Victor Central School. She has also served on the boards of Literacy Volunteers of Ontario County and the Ontario County Historical Society. 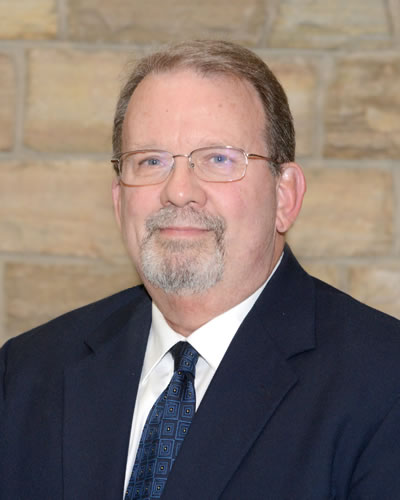 A former lieutenant in the Geneva Police Department, Donald Cass went on to serve as city councilor from 1996 to 1999 and mayor of the city from 2000 to 2007. He also has experience in industry and nonprofit sectors, including eight years as the director of the Humane Society of Yates County. He also served on the board of the Geneva Center of Concern and is past president of the Kiwanis Club of Geneva. He joined the FLCC Board of Trustees in 2012. 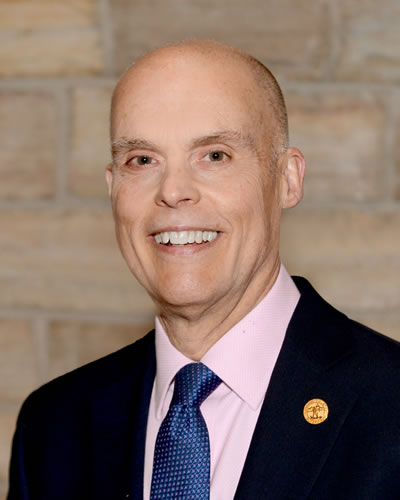 Richard Russell is president of The Russell Group Inc., a print solutions and project management company. A former member of the Canandaigua City Council, he has been the city's representative on the Ontario County Board of Supervisors since 2010 where his committee assignments have included chair of the FLCC Projects Committee. He joined the FLCC Board of Trustees in August 2016. 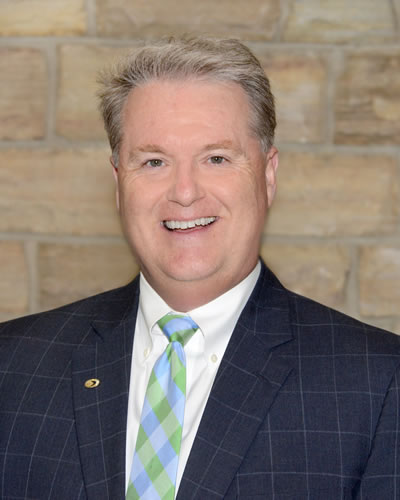 Stephen R. Martin, senior vice president of Canandaigua National Bank and Trust Co., joined the FLCC Board of Trustees in December 2013. He previously volunteered on the Finger Lakes Community College Foundation from 2006 to 2013. He also served 15 years on the Victor Central School Board of Education, including 10 years as president. 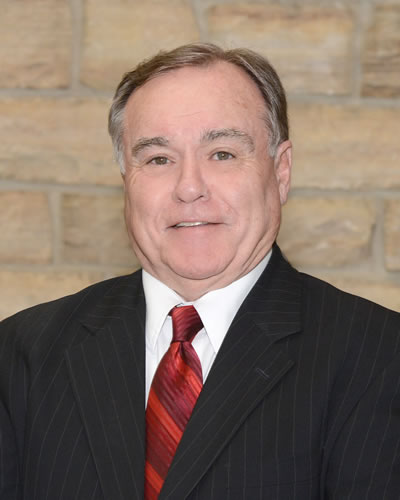 Geoffrey Astles, who joined the FLCC Board of Trustees in January 2016, served as Ontario County administrator from 1999 until his retirement in 2011. During his more than 30 years with Ontario County, he served several administrative roles, including deputy county administrator responsible for health and human services and a division manager with oversight of planning and economic development. 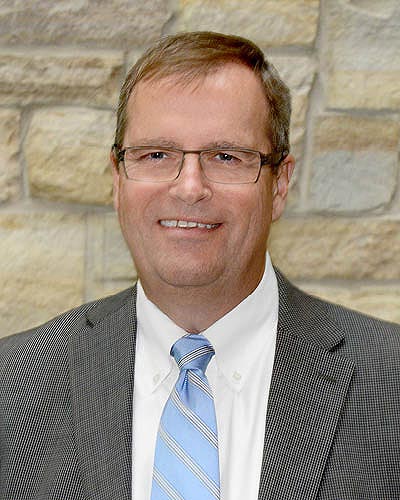 George Cushman currently supports the US Department of Labor, Office of Apprenticeship, in the development and expansion of modern apprenticeships in the USA. His previous nonprofit experience includes: Vice President for Strategic Partnerships, National Society of Collegiate Scholars; Senior Director for Development, Achieving the Dream; Vice President of Programs, Hispanic College Fund. His corporate executive experience includes president/CEO of a national firm specializing in the staffing of engineering, IT, and health and science professionals. He joined the FLCC Board of Trustees in 2018. 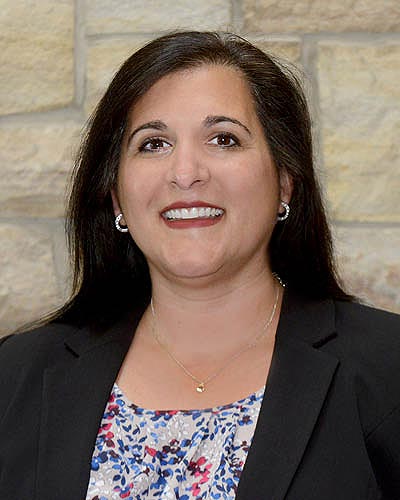 Santa Abraham joined the FLCC Board of Trustees in 2018. As a Project Management Professional (PMP), she works primarily on IT projects for insurance, manufacturing and other industries. She also serves as President of the Geneva Public Library Board of Trustees and volunteers for Geneva Reads and The Smith Opera House. 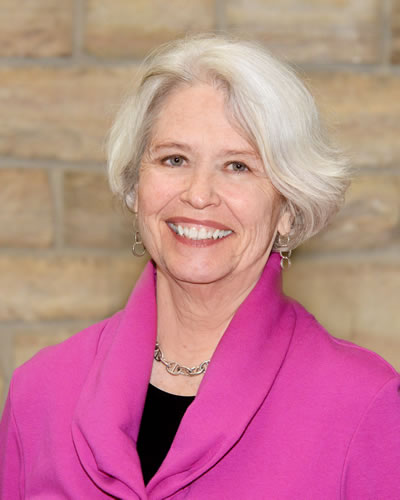 Barbara R. Hamlin, a member of the FLCC Board of Trustees since 2012, has worked as a fundraiser for public television stations, the National Audubon Society and the Metropolitan Opera Association. She has volunteered on the Wood Library Board of Trustees and the board of the Finger Lakes Land Trust. 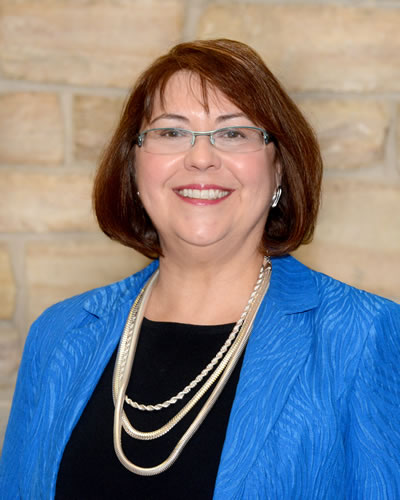 Donna M. Mihalik joined the FLCC Board of Trustees in 2009 and serves as current chair. She is vice president of Web Seal Inc., a manufacturing firm where she has held various management positions since 1991. She has served on not-for-profit boards in Rochester, Pittsburgh, and Miami, including chair of Big Brothers/Big Sisters-Greater Miami, and volunteers with University of Rochester Medical Center Friends of Strong Council, Friends of Ganondagan, YMCA, Empowered Girl Alliance and other community groups. 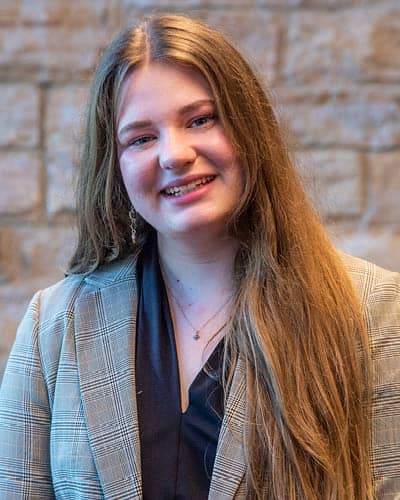 Nita Schumacher, an environmental science major, is the student trustee for the 2022-23 academic year. She is a member of the logging sports team and an officer of the Conservation Club. Nita plans to transfer to SUNY College of Environmental Science and Forestry to major in wildlife science and would like to work as a field biologist.

Canandaigua and the Finger Lakes Region